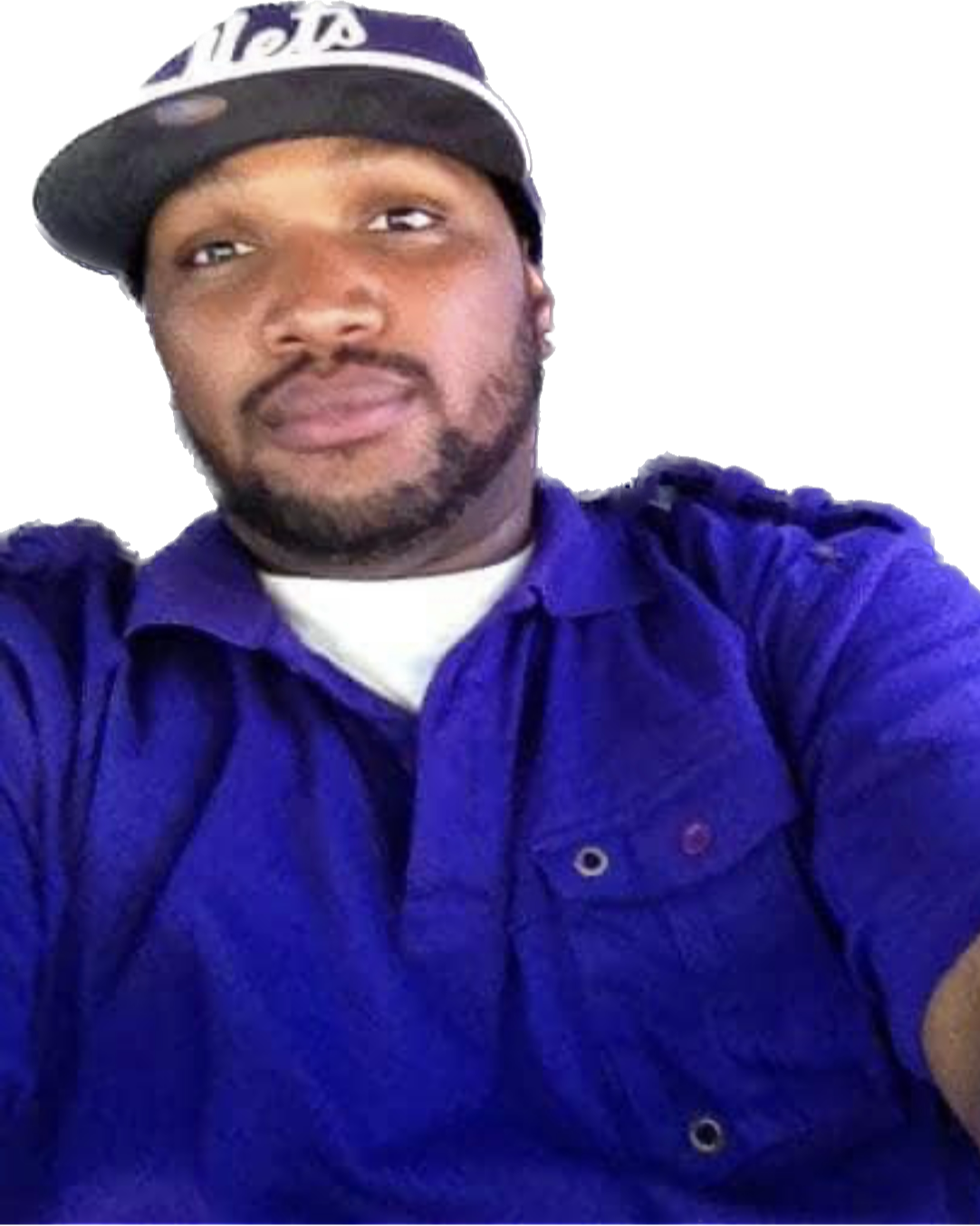 Billy was born on 8/16/1977 to the loving parents of Mae Rose and the late great William" Peewee" Lamb in St. Luke's Hospital in Newburgh, NY. The grandson of Nelly Rose Walker (Proceeded in death by Charles Alton Walker) and proceeded in death by Irene Faircloth and Coley Lamb.

He attended Vail's Gate Elementary, North & South Junior High, and Newburgh Free Academy. Billy played different sports growing up such as Pop-Warner Football from '88 to '91. In '93 he joined the (Gold backs Football Team). He also played basketball for NFA and became a well-known all-around Athletic Star throughout the community with several schools offering full scholarships.

Billy enjoyed going to Glen Hinds Community Center where he would meet up with his childhood/adult friends. That's where his superstratum begin, he participated in all of the activities such as Karate, Boxing, and Wrestling. He and his friends would be on the basketball court pretending to be big-time superstars only to show off their new kicks to the little girls around the way. Billy was also known for dressing in the latest name-brand gear (Fly guy) he made no joke about his shoe game even as a kid.

Billy’s sense of humor with his pranks and jokes will always be cherished memories we can reminisce on for laughs. He’s deserving of being celebrated like a King because he inspired us all to NEVER give up. Until we meet again, we will always love you!!!

To order memorial trees or send flowers to the family in memory of Shante Billy Lamb, please visit our flower store.