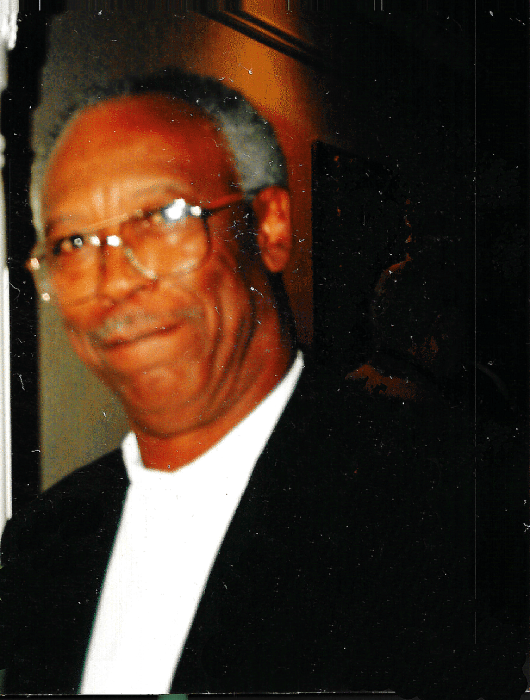 He is survived by his loving wife Dietra Carter, his sons:  Greg, Allen and Dominique Carter:  three siblings:  Ray, Gwen, and Margeret Carter:  twelve grandchildren,  two great grandchildren and a host of extended family and friends.

Ralph was born August 1, 1938 to the late Rowena and Fred Carter of Wilson, N.C. as the firstborn in a large family of 9 siblings.  The Carter Family later moved to Fayetteville, N.C. where he concluded his schooling at E. E. Smith High School.

Only a few days after his 17th birthday in 1955, Ralph opted for a globetrotting career in the United States Navy where he served honorably for twenty years.

He sailed around the world to Panama. the Indian Ocean. Indochina and beyond.  His service on the destroyer escort ship, the USS Tripp (FF-1705, brought him in active combat zones during the Vietnam War where he led vital ship maintenance as Boiler Technician Petty Officer First Class. Ralph retired from his naval service in1975 having earned the Vietnam Service Medal, National Defense Service Medal and Good Conduct Medal.

After the Navy, Ralph ventured to Quebec, Canada where he worked, learned French, married, bought a home, and had his first children. Although his home life in Canada did not last in 1995 Ralph resettled in his old hometown of Fayetteville where he met Dietra where she worked at Cape Fear Valley Medical Center.  After a few years of courting, the moved to a quiet country home on an verdant acre outside of St. Paul's where they remained happily married for over twenty years.

Ralph and Dietra spent their golden years together happily at their Robeson County home.  Ralph enjpyed vacationing with his wife, fishing, and tinkering with the latest consumer technologies, all favorite pastimes kindled early in his naval career.

To order memorial trees or send flowers to the family in memory of Ralph Carter, please visit our flower store.