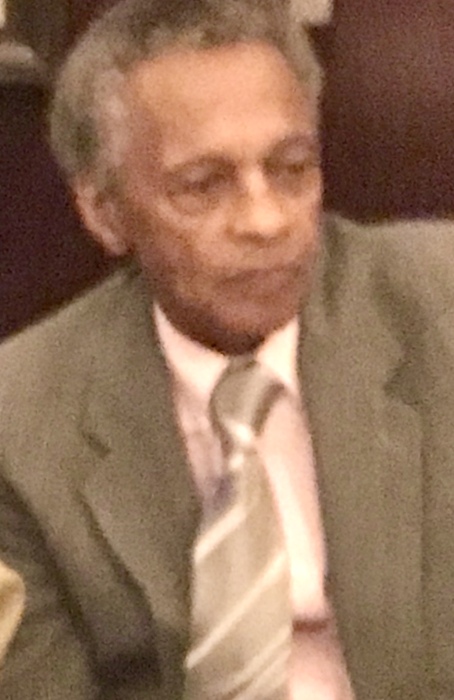 On Tuesday, August 4, 2020, God in his infinite wisdom saw fit to deliver Mr. David W. Lindsey from his labor to reward.  He was born July 21, 1938, in Winchester, Massachusetts to the late John and Helen Lindsey.  He was one of 14 children.

David graduated from Winchester High School in Winchester, Mass. After graduation, David enlisted in the United States Air Force.  After rendering service in the military he went on to have a career as a chef and as a representative with various financial institutions.

After his military career, David enjoyed leisure travel to places  that would peak his curiosity and its historical origins.

David was and avid reader of books of different interesting topics and adventures. Especially anything about sports and cooking.  He loved to cook and try new recipes that he would serve his friends and family excitedly.  Gardening was also a favorite of his, which he would proudly share his vegetables or fruits.

He was also known for being an impeccably neat individual who, would consistently exude a neat and pristine appearance. He would willingly assist and help anyone in need and was very appreciative of any assistance rendered to him.

To order memorial trees or send flowers to the family in memory of David Lindsey, please visit our flower store.