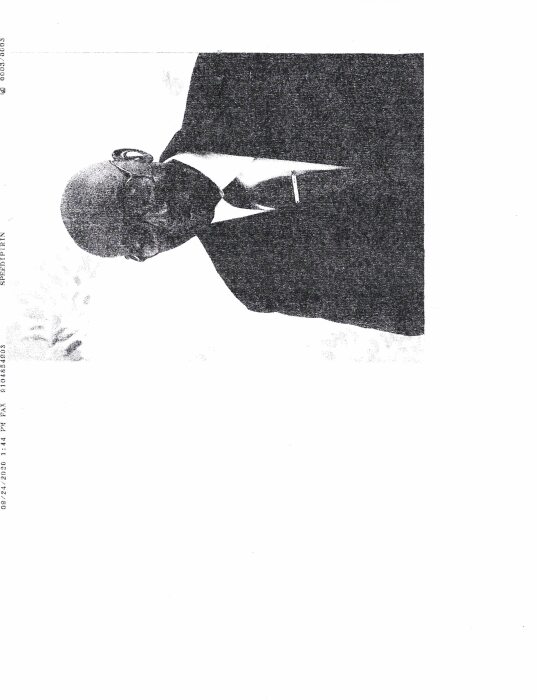 January 22, 1929, Danny "Uncle Buck" King Jr. blessed his late parents, Danny and Emma King with his life in Jackson, NC. Even though we wanted him here with us, God needed him.  September 19, 2020, Danny King Jr. gained his wings.

Danny King Jr. joined Bethel AME Zion Church at an early age, where he served as a class leader, steward, Sunday school scholar and a member of the male choir.  He devoted 47 years as a laborer at Stryker Golf Course were he retired.  He also worked at Rockfeller Estate as a laborer for 2 years.

He enjoyed hunting, fishing and sitting on the porch watching and listening to baseball games.

The family wishes to acknowledge with deep appreciation during this time of bereavement.  May God Bless and Keep you.

* Special thanks to the nurses and doctors at Cape Fear Valley Hospital for helping my Uncle be comfortable through his time.

To order memorial trees or send flowers to the family in memory of Danny King Jr., please visit our flower store.